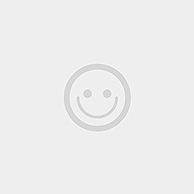 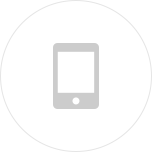 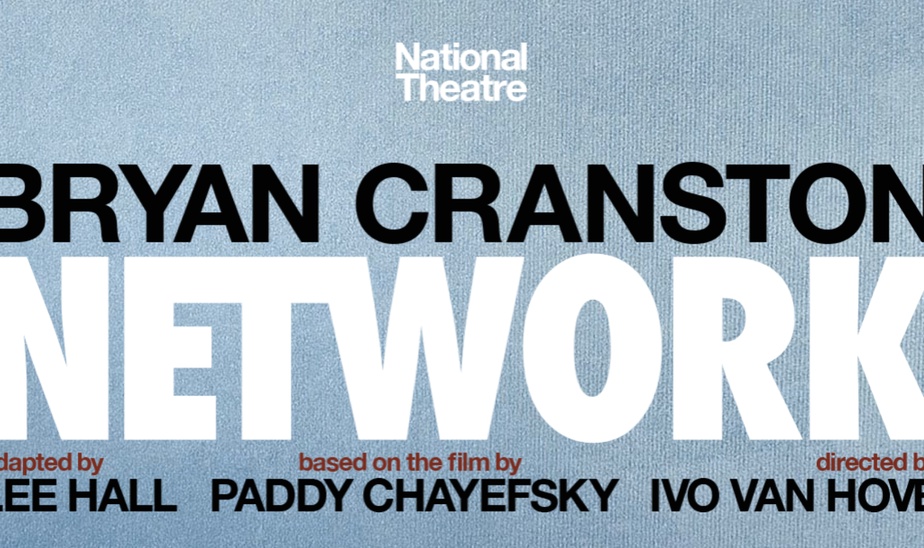 Join our small group for an evening performance of "Network" with Bryan Cranston. Seats are located in Front Mezzanine B10-16, C6-16.

Tony, Olivier, Emmy and Golden Globe winner Bryan Cranston (“Breaking Bad,” All the Way) makes his triumphant return to Broadway in the National Theatre’s sold-out, critically acclaimed production of Network. In Lee Hall’s adaptation of Paddy Chayefsky’s Academy Award-winning film, anchorman Howard Beale (Cranston) unravels live on-screen. But when the ratings soar, the network seizes on its newfound prophet, and Howard becomes the biggest thing on TV. Cranston won the 2018 Olivier Award for his tour-de-force performance. Tony and Olivier winner Ivo van Hove (A View From the Bridge) directs this brilliantly innovative and electrifying production, also starring Tony Goldwyn (“Scandal”) and Emmy Award winner Tatiana Maslany (“Orphan Black”). Ben Brantley of The New York Times raves, “Network thrills. It feels as pertinent to our time as it did to its own.” - See more at: https://letsdutch.com/experience/view/750/?day=02&month=02&year=2019#sthash.mLh6Kze1.dpuf

Tickets are non-refundable and will be mailed to you or left at the box office. 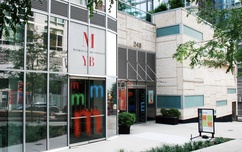 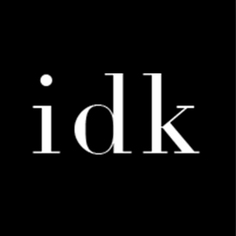